After the initial shock of her early death, Vyvyan’s public profile shrank, as was inevitable. But four years later, in 1978, her husband established a memorial scholarship in her name, at her old conservatoire the Royal Academy of Music.

Designated for a female singer, holders of the scholarship across the decades have included several artists who have gone on to significant careers – above all the soprano Lucy Crowe whose international profile in baroque performance, with starring roles in Handel and Purcell stage-works, makes her an especially appropriate recipient.

The current holder of the Jennifer Vyvyan scholarship for 2019/20 is postgrad soprano Aimee Fisk, receiving it for the second time. Born in Leeds, she studies under Mary Nelson and Iain Ledingham, and came to the Academy after previous study at the Liszt Academy, Budapest and the Royal Birmingham Conservatoire. 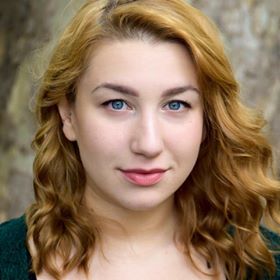 She writes: ‘there is a lack of funding for students on advanced postgraduate diplomas, so I am very grateful for the support…Your generosity has provided me with the opportunity to take on roles both in in the main stage shows and most particularly in opera scenes. I have had unparalleled tuition from Mary Nelson and I am extremely excited and empowered to see how far I have come and how to continue in the same vein.

Working alongside the brilliant coaches with Royal Academy Opera is incredibly motivating and I look forward to every week as I am constantly learning. These two years are such an important platform into the world of opera and I feel very lucky to have been able to take part. Thank you’.

As a previous scholarship recipient Kate Symonds-Joy says in a letter of acknowledgement: ‘It’s difficult to survive living in London, paying fees and dealing with all the other costs (travel, music, additional coaching) that goes along with the motivation and hard work necessary to becoming a singer’.

Her words tell a recurring story that could easily have come out one of Jennifer Vyvyan’s own 1940s diaries. 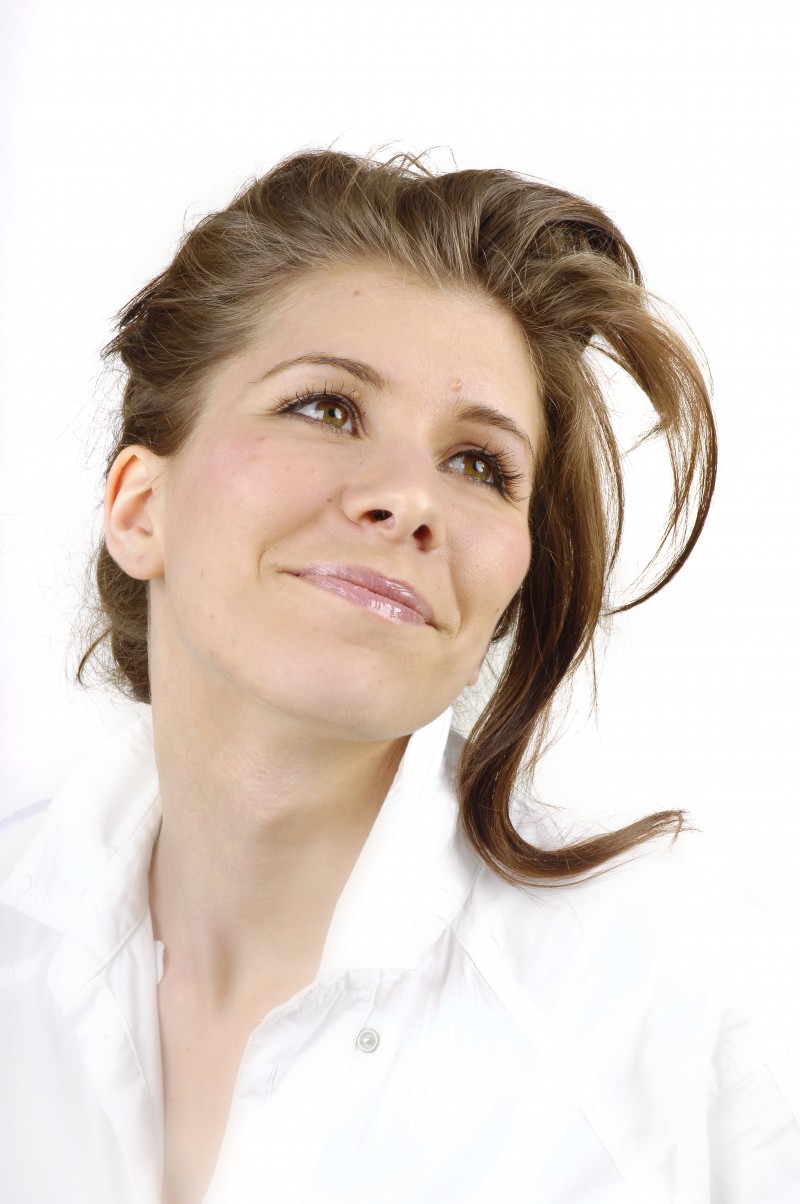 The archived list of Jennifer Vyvyan Scholars is as follows: