Ivan Clayton (1913-1966) was a minor conductor who played a major role in Vyvyan’s life – initially as a sort of mentor but then as a responsibility which she assumed after he became chronically ill and relied on her for support.

Born in the same year as Britten, Clayton was a contemporary of the composer at the Royal College of Music before further studies at the Salzburg Mozarteum. In his early twenties he worked with the Carl Rosa Opera and Anton Dolin Ballet Companies, and was assistant conductor for a Monte Carlo Ballet Russes tour to Australia under Antal Dorati and Jascha Horenstein. From 1936-9 he was a repetiteur at Covent Garden. Through the 1940s he conducted scores by Handel, Bizet and Bartok for BBCTV films. And for a short while, 1946-7, he was Music Director for Sadlers Wells Ballet. 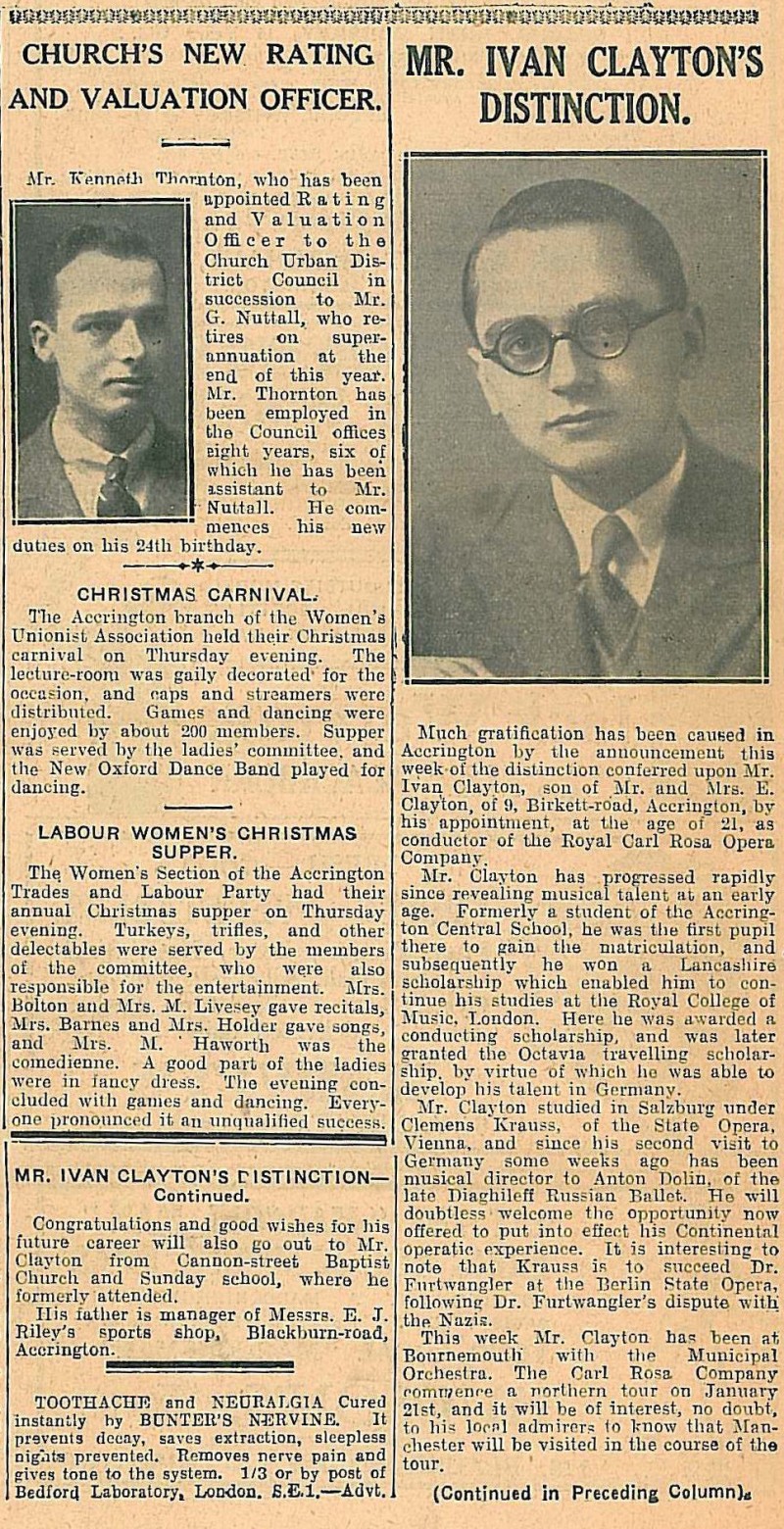 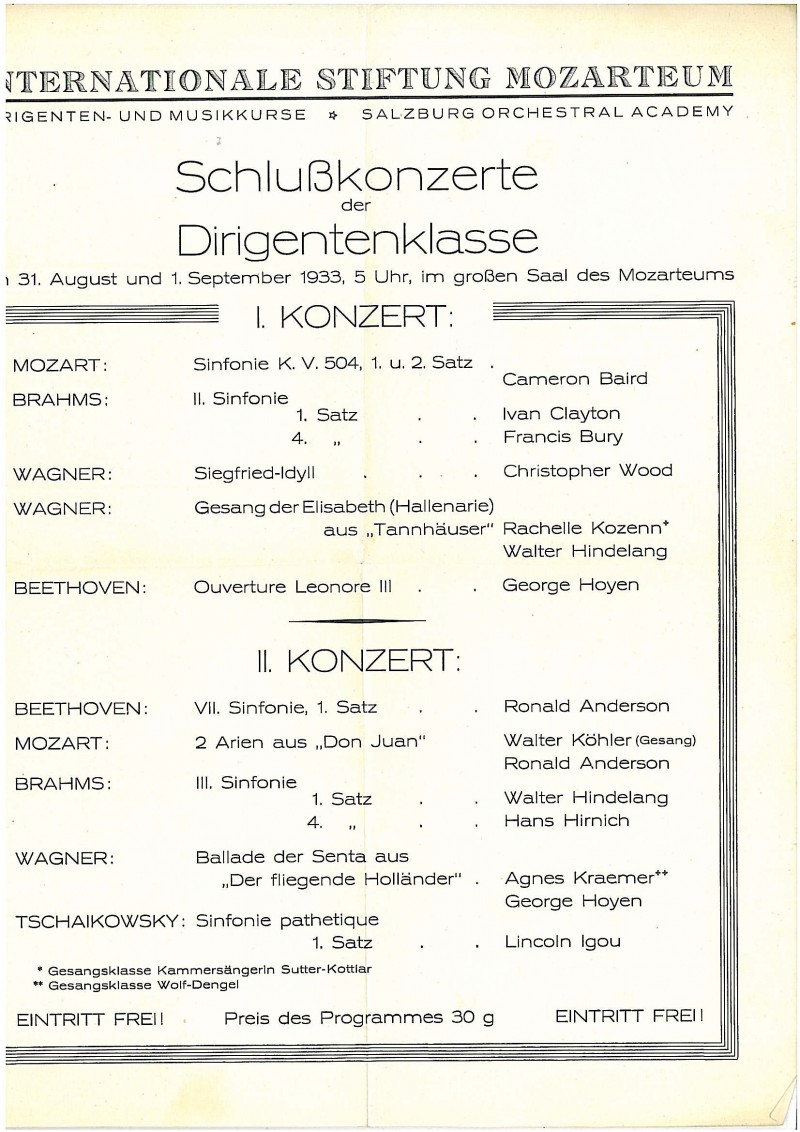 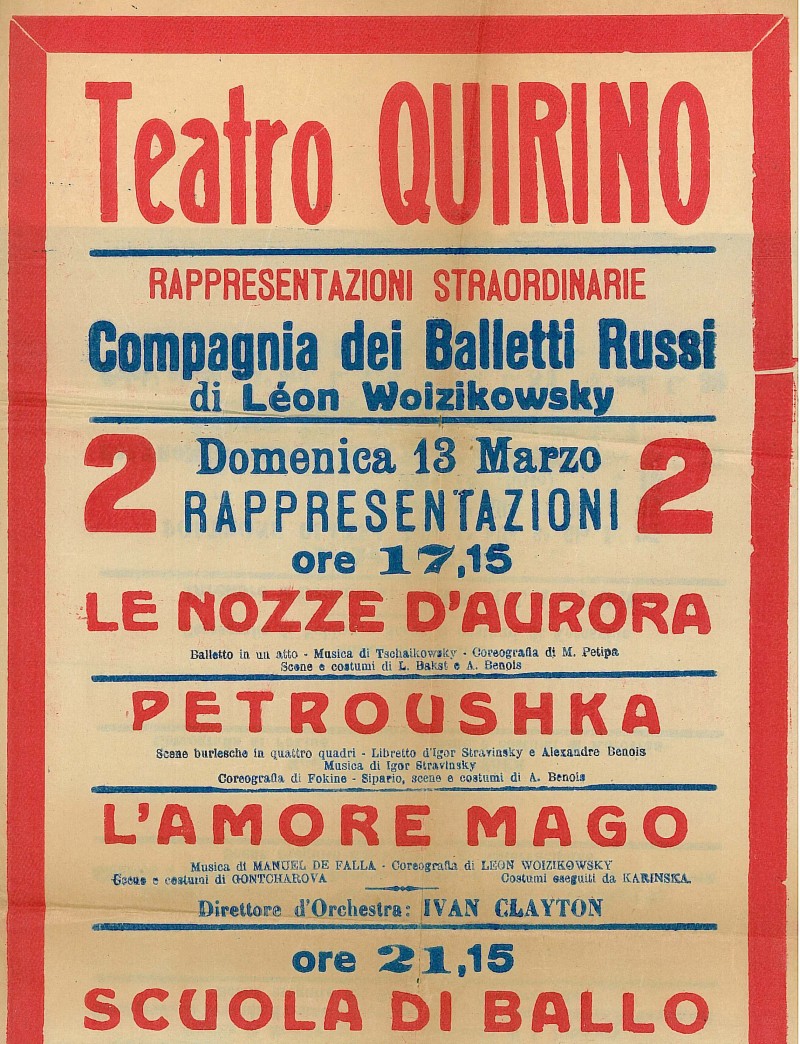 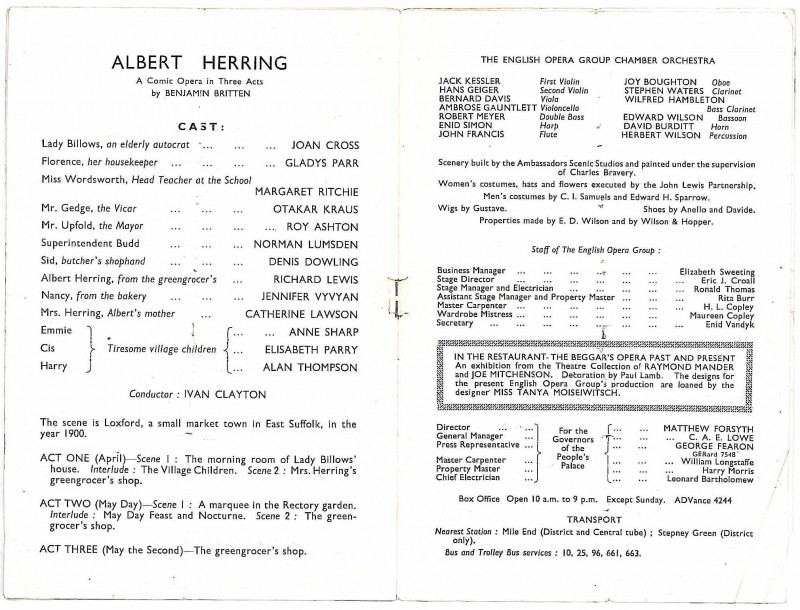 Then, in 1947, he joined the newly-created English Opera Group as co-conductor, with Britten, for tours of Albert Herring and Beggar’s Opera.

In 1948 he played piano for the premiere of Britten’s St Nicolas at the Aldeburgh Festival. And through all this activity he came to know and work with Jennifer Vyvyan, enjoying what was clearly a close offstage as well as onstage relationship with her. 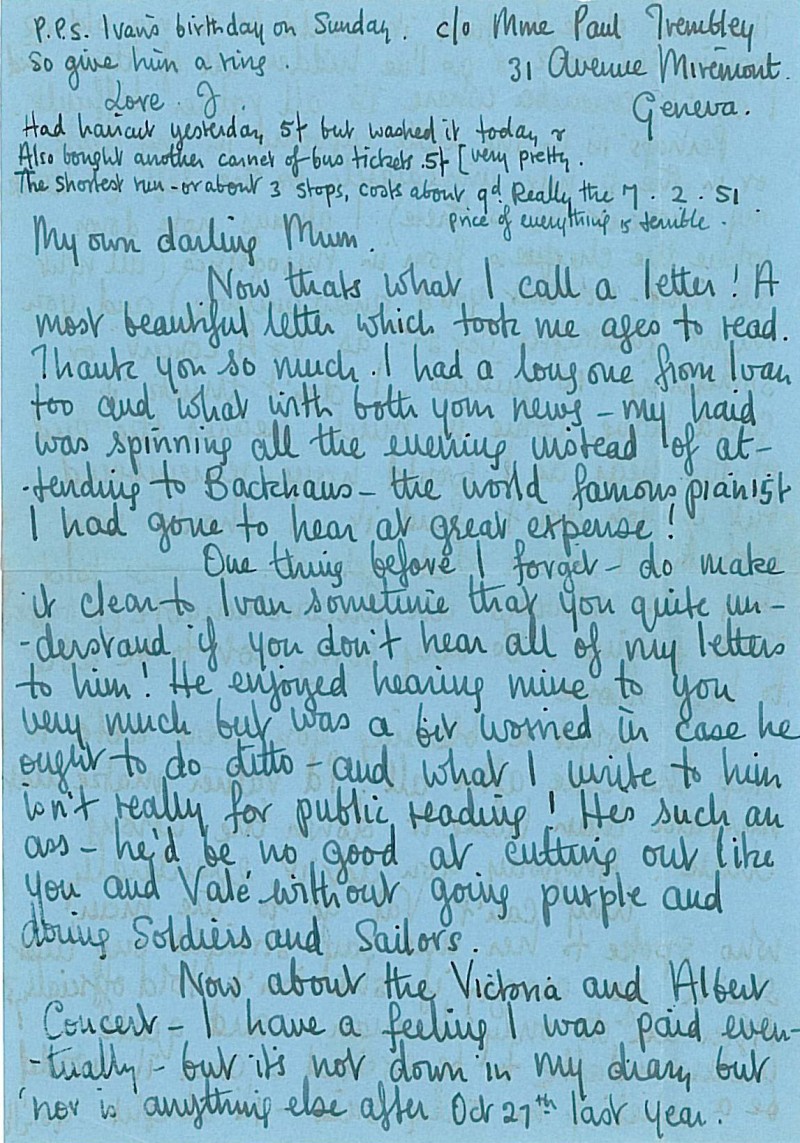 But then, disaster: in 1949 he was diagnosed with multiple sclerosis and became increasingly unable to function as an active musician. As his illness developed he moved in with the New Zealand dancer Barbara Clifford (a model for the ballet paintings of Dame Laura Knight) and her singer-husband Graham in Little Venice. Then came a succession of nursing homes, ending with an establishment for incurables in Putney, until his death in 1966.

Throughout those 17 years, Vyvyan’s diaries record endless visits to keep him company, cook him meals and, as his debility progressed, help him to wash, dress and deal with toilet accidents. ‘Bought po-cupboard on approval’, reads an entry for Jun 1956. ‘No good. Took it back’. 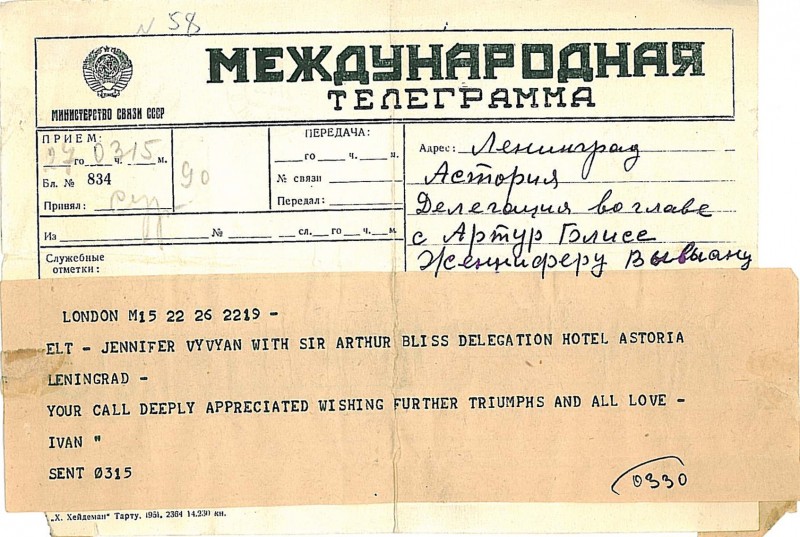 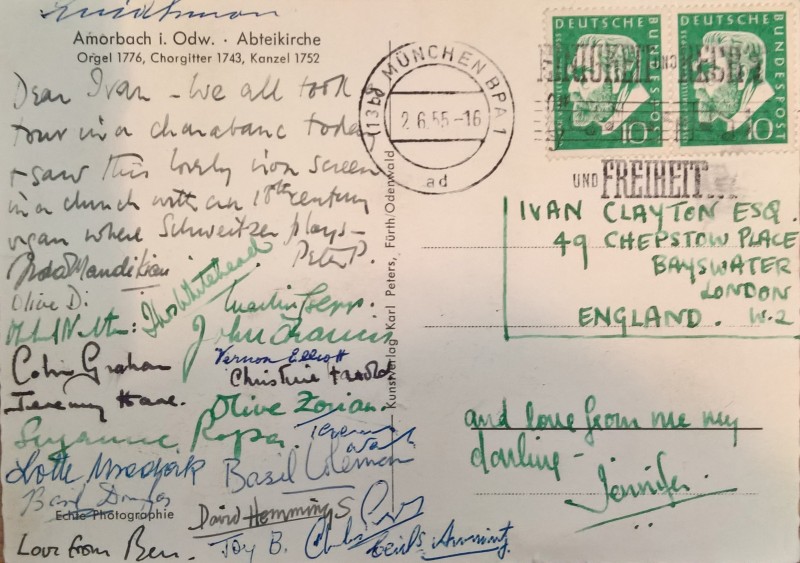 Her commitment to Clayton was solid, however busy her performing schedule. She recruited people to befriend him, including her mother Biddy. She ensured that he was not forgotten by his former colleagues, organising cards and letters signed by everybody when the EOG went on tour. Helped by her accountant, friend and later husband Leon Crown, she fought his corner with the health authorities, negotiated with the nursing homes. And critically, she organised a group of friends (including Britten and Pears) to finance collectively his care costs.

In May 1957, for example, she wrote to Britten to say that Clayton was now ‘without the use of his limbs and completely dependent on daily nursing attention’. He could no longer be left alone, and she had found a nursing home for him in Harrow, run by Roman Catholic nuns, where he could have his own room, privacy and serenity. The cost was 16gns a week (a considerable amount in 1957). And she was raising funds.

Britten and Pears agreed to covenant £26 a year, but the Harrow option then proved too expensive and Clayton was eventually settled into a more modest although comfortable home in Willesden Green. He died in 1966. 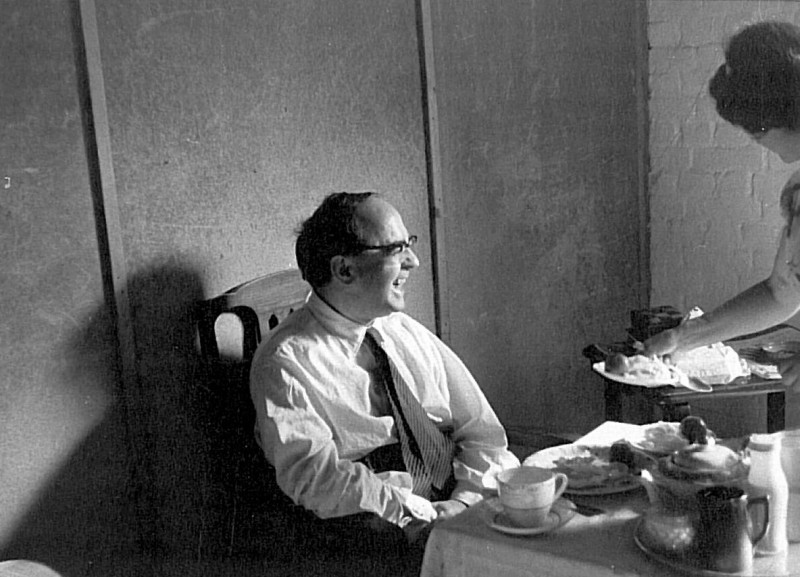 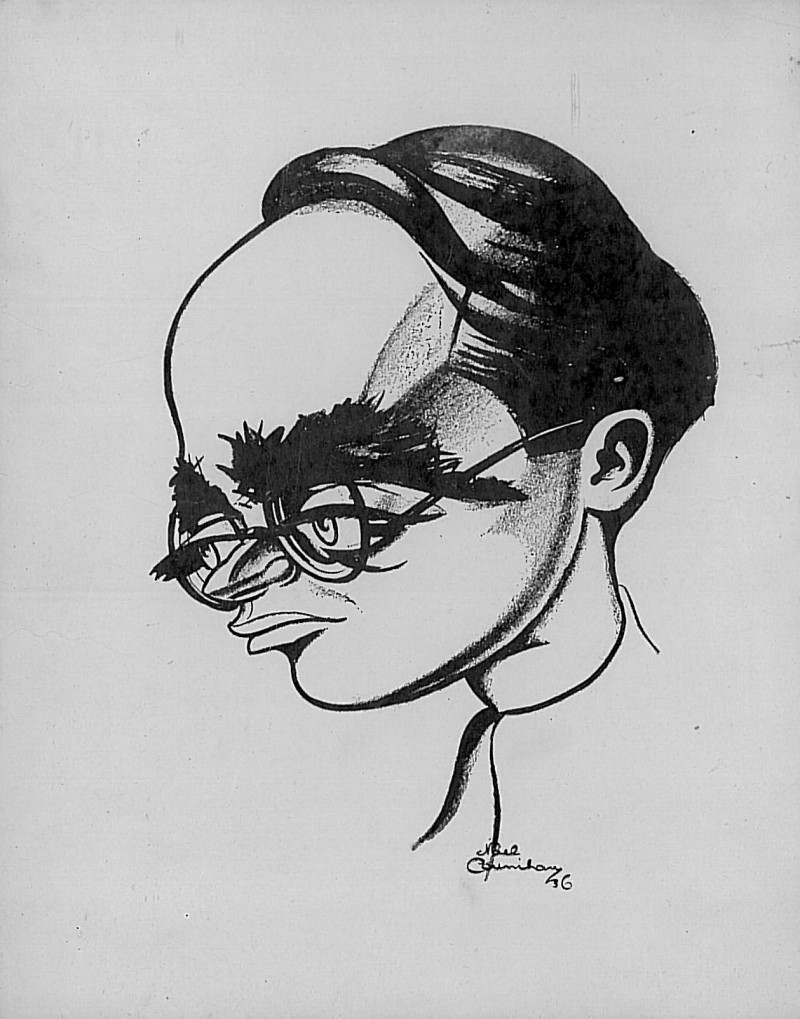 All this was an impressive example of care and loyalty about which she made no fuss and claimed no halo. She just did it, cheerfully, and for a long while: a gesture as worthy of note as anything else about her.