‘One of the most distinguished British sopranos…’ – The Daily Telegraph 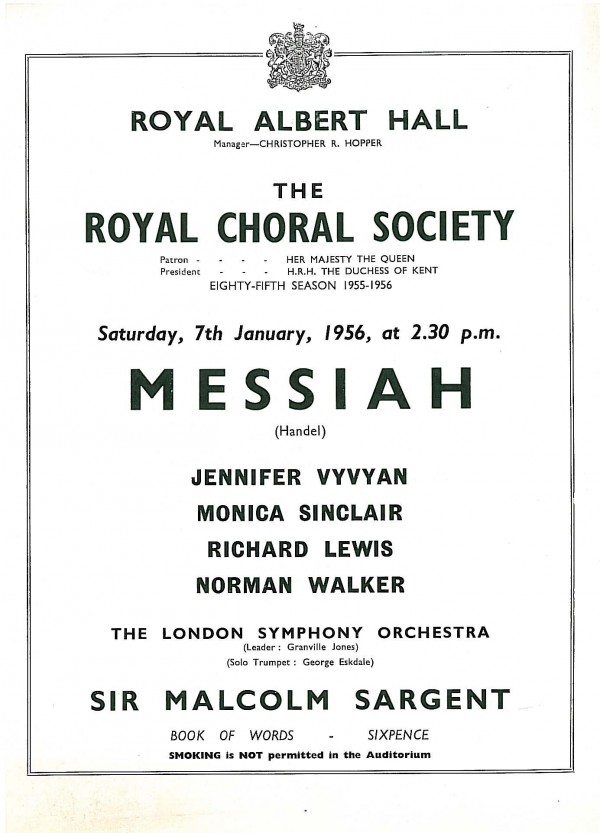 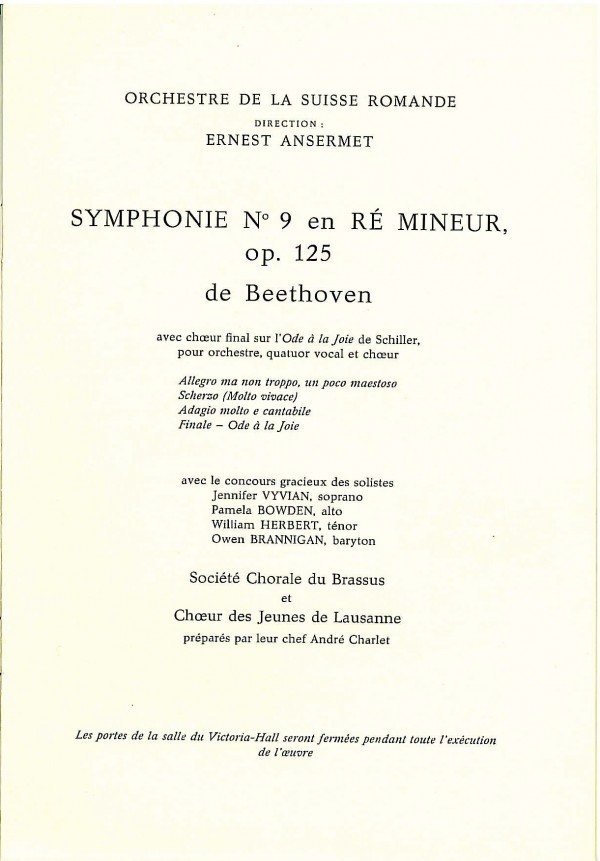 Jennifer Vyvyan was busy. She was popular. And she worked to the point of exhaustion, as her diaries record. In fact ‘exhausted’ is a word that turns up time and time again in entries.

From the moment she joined the English Opera Group in 1948, less than a year after the company had been founded by Britten, it was one engagement after another – with endless touring that took advantage of the growing availability of commercial flights but just as often involved rail and sea. 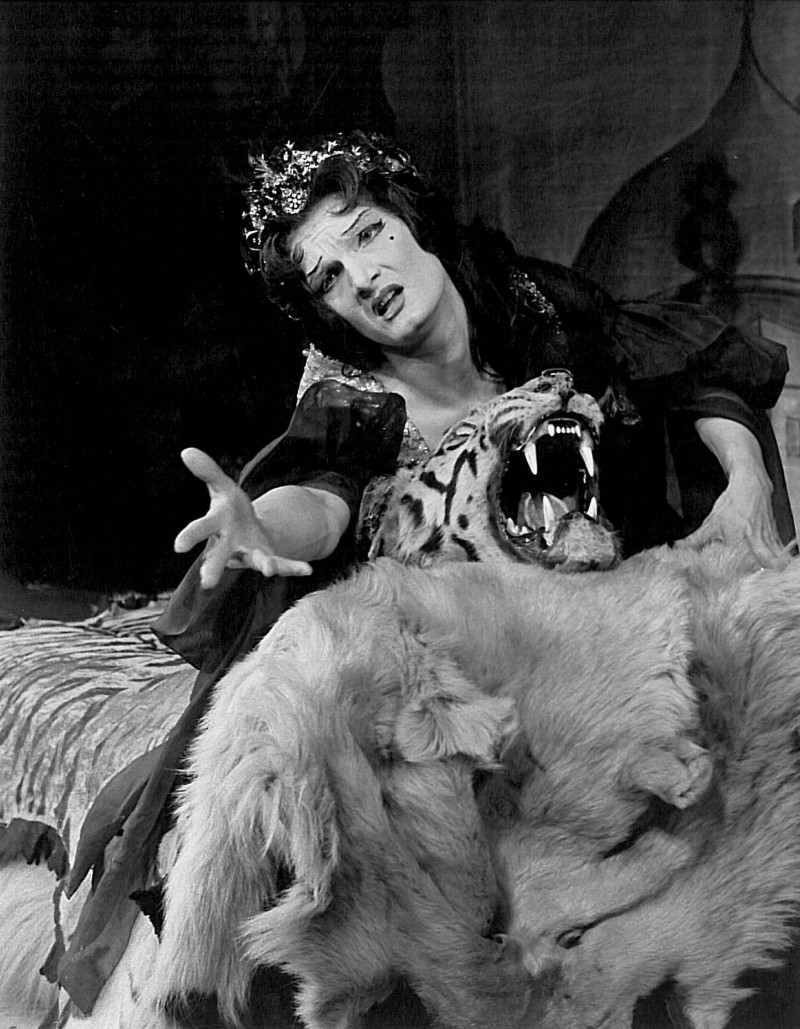 Abroad, the focus of her work was toward Scandinavia, Belgium and Holland. But she also made successful tours to Southern Africa and North America, as well as Eastern Europe and the USSR.

In the UK she was based in London, with countless appearances at Sadlers Wells, the Albert Hall and Royal Festival Hall, and radio recording sessions at Broadcasting House. But her Britten connection meant that she spent much of her summers at Aldeburgh, working on repertoire that also toured widely with the EOG. And at the same time she was on the British oratorio circuit, with wall-to-wall Messiahs and other seasonal repertory around Christmas. In December 1951, to take a not untypical year, her diary reads: 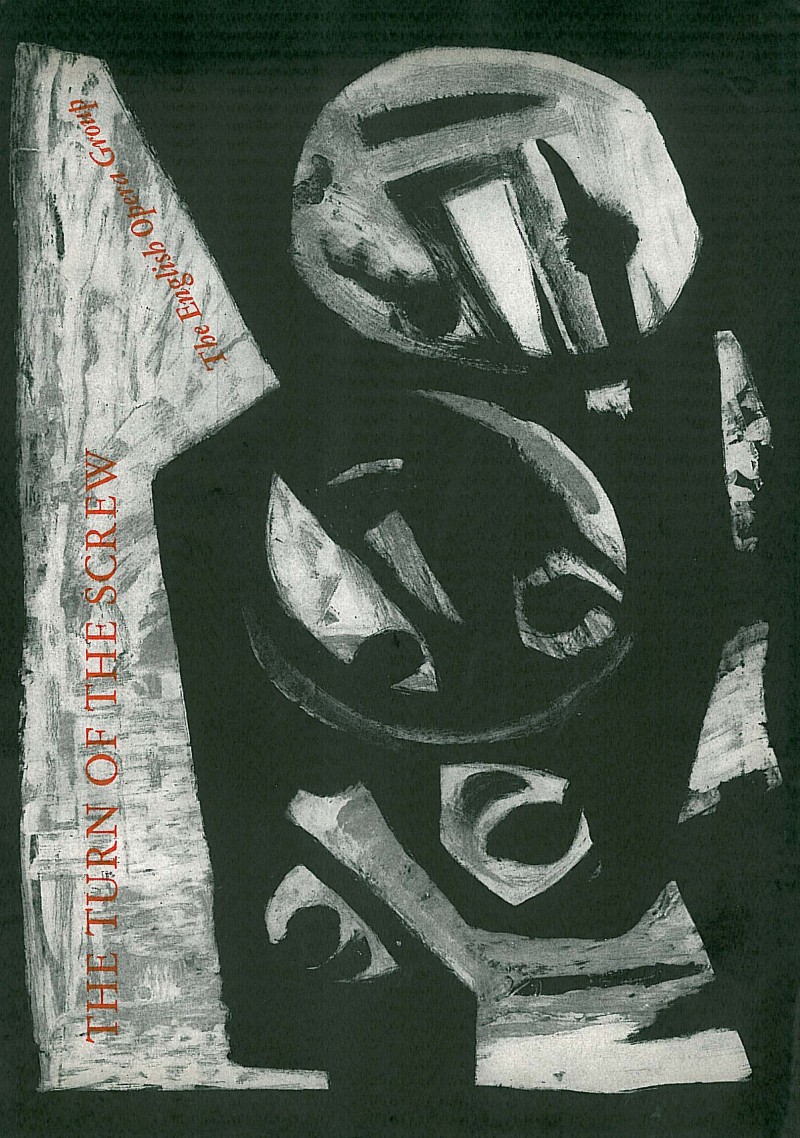 Handel - Messiah - If God be for us

If that list were the whole story, it would be tempting to categorise Vyvyan as a run-of-the-mill English oratorio singer. But in truth, she wasn’t. She was much more.