Author and editor of this site

Once voted Britain’s least boring music critic by listeners to Classic FM – who turned out not to be great fans of critics but made a begrudging exception – Michael White studied at Oxford, began writing for the Guardian, and was chief critic at the Independent for ten years. He went on to be a columnist for the Daily Telegraph and contributor the New York Times – with other columns in Opera Now and Classical Music magazine.

As a radio & TV broadcaster he has presented long-running BBC series like Opera in Action and Best of Three, attempted to explain Wagner’s Ring Cycle in half an hour, introduced the Proms, fronted Cardiff Singer of the World, and made acclaimed documentaries – including Opening the Boxes on Radio 4, about his rediscovery of the hidden life of singer Jennifer Vyvyan.

He gives talks and lectures internationally for opera companies like Glyndebourne and Garsington, orchestras like the LSO, and festivals like Edinburgh, Aldeburgh and Grafenegg. He leads study days and presents web-streamed concerts for Wigmore Hall. And he has devised a words & music show about the life of Rachmaninov, Russian Soul, which he narrates alongside soprano Ilona Domnich and pianist Sholto Kynoch.

His books include Opera & Operetta (Collins) and Introducing Wagner (Icon): a guide for the curious but wary. 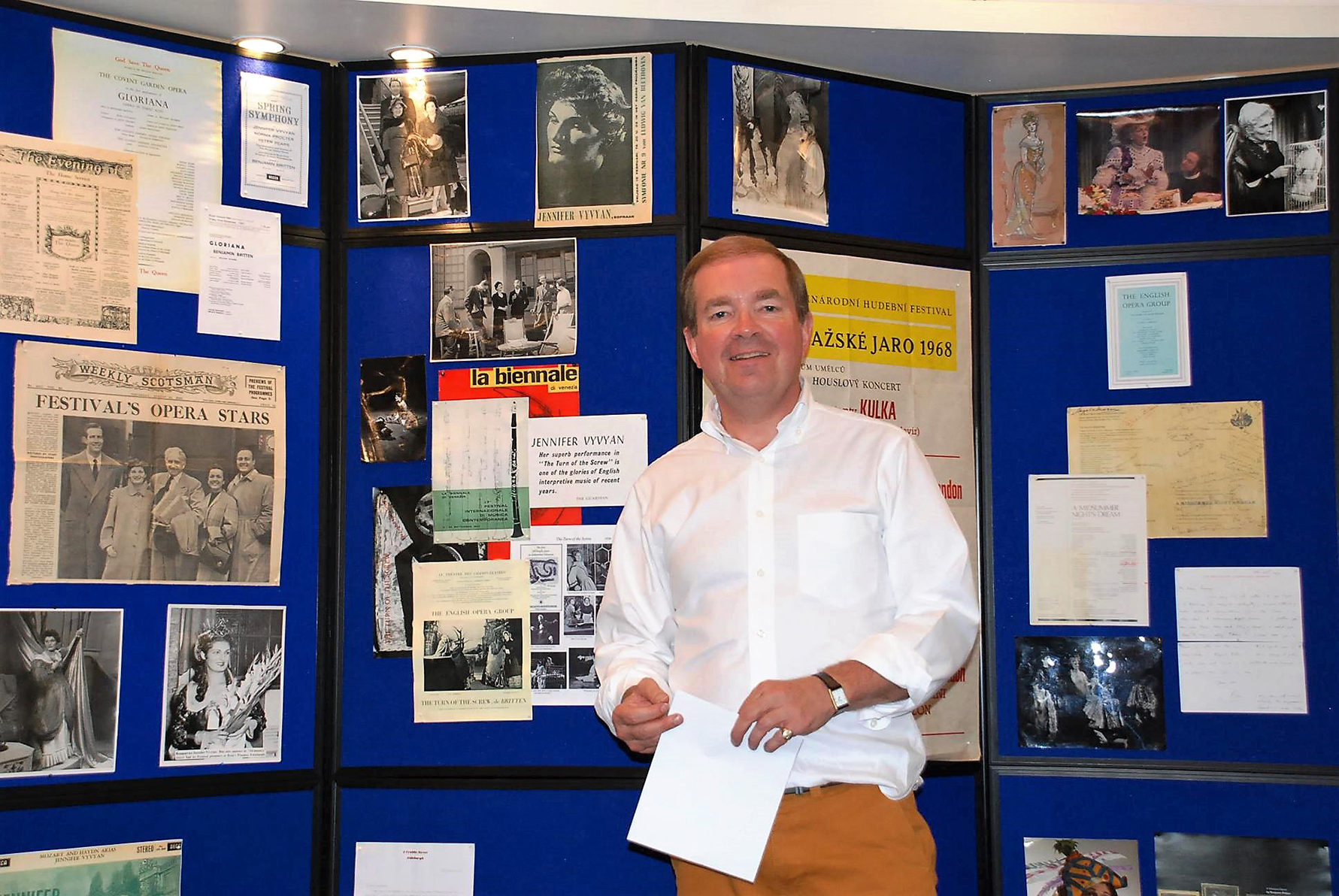